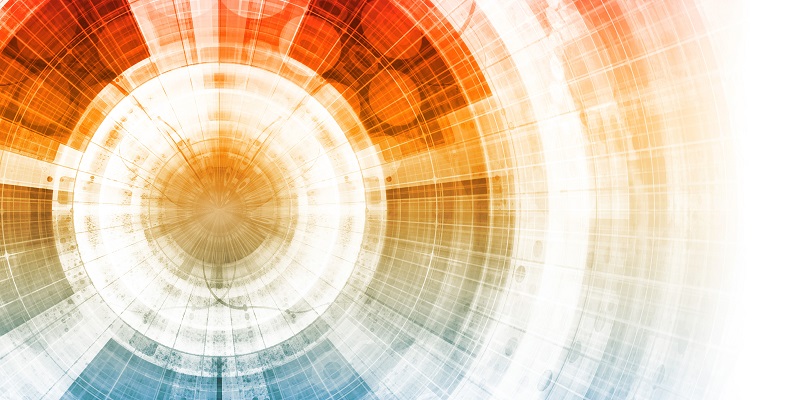 The 11th Annual Conference of the Association of Academic Historians in Australian and New Zealand Business Schools (AAHANZBS) was held on 7-8 November 2019. The event was hosted by the Business and Labour History Group of the New Zealand Work Research Institute (AUT University).

Pike River and the Limits to Institutional Change: Could it Happen Again?

The Pike River mining disaster of 2010, like the Hillsborough stadium disaster of 1989, continues to be a highly emotive topic. Academic business historians, however, are expected to investigate disasters dispassionately. In earlier work with James Reveley, I explored the mock bureaucratic aspects of the Pike River, showing how lip-service was given to the drafting and implementation of safety plans. The current lecture views Pike River through a wider lens, drawing upon the work of, for example, Barry Turner on man-made disasters, Karl Weick on sensemaking, and my own on the disaster management cycle. Previous disasters in mining and other industries are examined in order to demonstrate how little has been learned, or rather how much has been forgotten, about the avoidance of disasters in high-risk sectors. Organisations and the individuals within them often have short memories and find it difficult to imagine everything that might go wrong. Industries and regulators may commit to change, and to the strengthening of safety institutions, but other goals tend to crowd out safety as recollection of the most recent disaster fades.

John Singleton is a Professor of Economic and Business History at Sheffield Hallam University, UK. He has a PhD from Lancaster University. Before moving to Sheffield in 2010, he was based in the School of Economics and Finance at Victoria University of Wellington, and whilst there was the lead author of Innovation and Independence: The Reserve Bank of New Zealand 1973-2002 (Auckland UP 2006). His most recent book is Economic and Natural Disasters since 1900 (Elgar 2016). John's current research focuses on the history of mine safety and rescue, as well as financial history.