Q + A with Betty Ofe-Grant

Maulupeivao Betty Ofe-Grant joined AUT in 2018 and is a Lecturer and Researcher in Management. Recently, Betty has expanded her role as a researcher and is collaborating with the NZWRI team on a project looking at low literacy and numeracy skills in New Zealand. We asked Betty to give us an insight into her career history and life outside of work, here is what she said:

1.  What inspired your career in academia?

I grew up in Otara (South Auckland) and my parents were some of the first Pacific migrants in New Zealand in the 1950s. Throughout school, I noticed that many of the families in my community experienced poverty, though I thought that it was only an issue in my area. When I left school, I started working at Housing Corporation and then the Department of Social Welfare (now MBIE and WINZ) and I saw that social issues, such as poverty, weren’t just affecting people where I grew up, but were affecting Māori and Pasifika families all over New Zealand. The question of why this was the case was always in the back of my mind.

I then became interested in pursuing a degree and I chose to study HR - at the time that I completed a Bachelor’s and Master’s degree in HR, I was the only graduate of Pacific descent. While I was working in HR, I saw that Pasifika people were misunderstood in the workplace due to cultural differences, and I really wanted to explore this further because I could see how it related to the experiences of Māori and Pasifika families who came through Work and Income while I was working there. I decided to pursue a PhD and looked at “brown glass ceilings” or barriers to Pasifika people’s success at work. I found that differences between Pacific and Pākehā culture, for example in Pacific culture you don’t really talk about your achievements or yourself whereas in Pākehā culture doing so is useful for a job interview, hinder Pasifika people’s success in the classroom and workplace.

2.  Tell us about your role in NZWRI's low skills project.

Right now, the programmes for Pasifika people are not working. We are figuring out from these focus groups that Pasifika people are not getting the correct support, particularly in high school. We want to target the people at the top who are shaping the curriculum, and the people who are teaching it, so that the material and the way it is taught works for Pasifika students too.

3.  What do you enjoy doing in your spare time?

I recently became a Matai (Samoan Chief) – the title I have been given is "Maulupeivao" which translates as "strong bird of the forest." So at the moment, I am learning more about Samoan culture and the intricacies of being a female Matai and the responsibilities that come with this role. I also keep busy at home as I have a lot going on! I have a rooster, a chicken and two dogs, and I live in a multi-generational household – there are four generations of our family living together near the house I grew up in Otara. 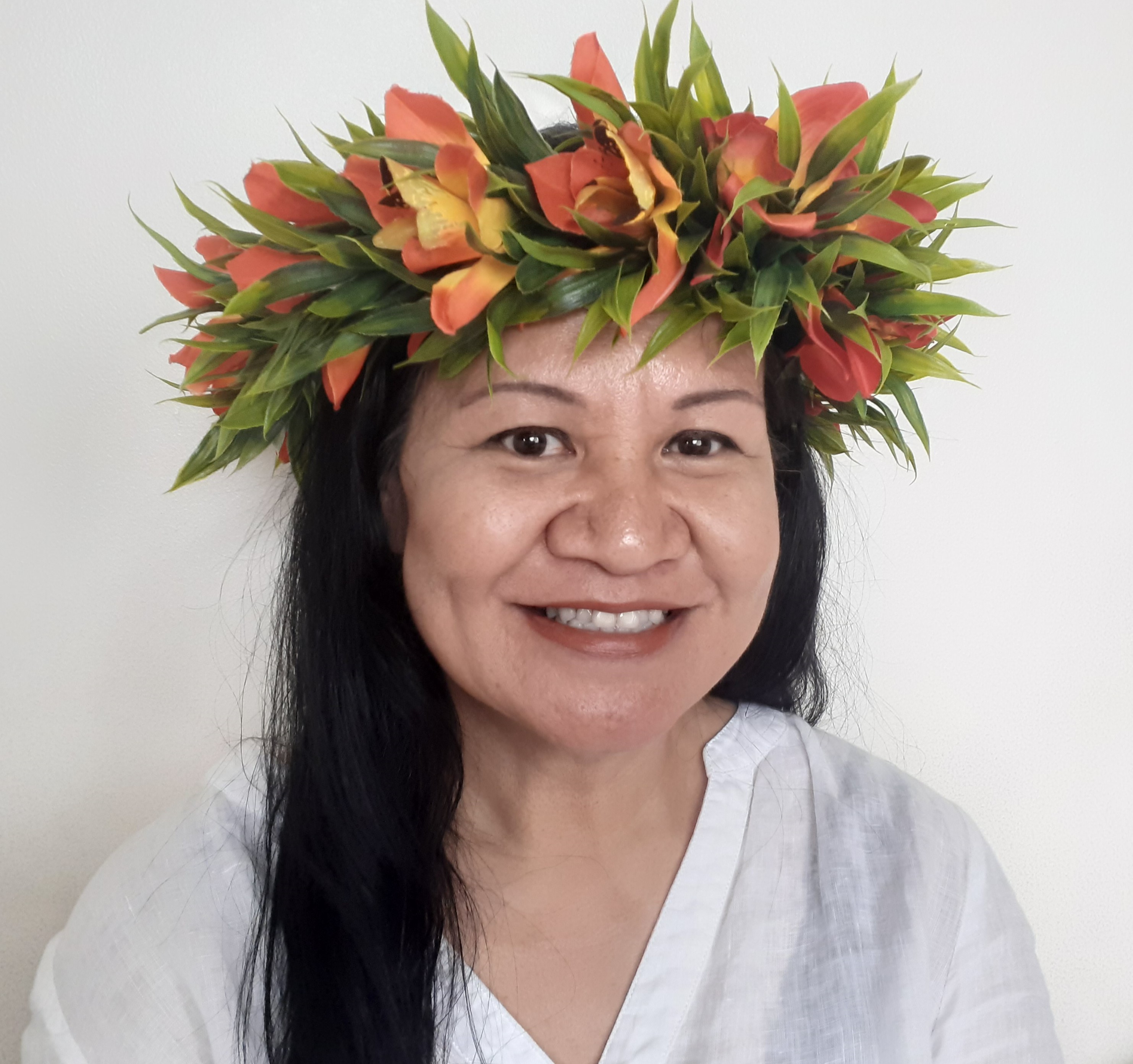