Q + A with Juliane Hennecke

Dr Juliane Hennecke joined NZWRI in 2019 as a Research Fellow upon completing her PhD in Freie Universität Berlin. When asking Juliane to fill in the blanks: “Economics is___, ___, and ___”, here is what she said:

Economics is not necessarily the topic we are looking at, but rather the tool we are using to analyse human behaviour and interactions and it’s thus more interdisciplinary in itself than we think.

1. When and why did you decide that you wanted a career in economics?

Interestingly, many of my life decisions that led me to where I am today, were made by coincidence. After leaving school I wanted to become a journalist, so I began studying political science. However, the university made me choose a minor, so I chose economics because I thought it might be related to politics. It took less than one semester for me to realise that I hated political science and that becoming a journalist maybe also wasn’t the smartest idea. I changed my major and became an economist. Nevertheless, took me a few more years, until the very end of my masters, before I realised that I enjoyed researching. It was my advisor and boss at the time who encouraged me to do my PhD. Since then, I never thought about doing anything else.

2. Describe one of your recent research projects.

In my PhD projects, I analysed the impact of a personality trait called locus of control on individual decision making in the labour market. Locus of control measures an individual’s expectations about the causal relationship between own efforts and life’s outcomes. In my single-authored paper, I analysed whether this trait can have an effect on a woman’s decision to participate in the labour market. This idea aligns with the overall movement in applied microeconomics towards investigating the psychological black box of individual decision making. The theoretical concept behind my research question is that internal women (i.e., women who attribute life’s outcomes primarily to own efforts and abilities) are likely to have stronger preferences for independence (e.g., from a partner or social transfers), as well as higher subjective expectations about returns to own actions and investments, and thus might be more likely to be available for the labour market.

Using data from a large household panel study in Germany, I find indications of the proposed relationship. Internal women are, on average, more likely to be available for market production and are also more likely to be employed. Nevertheless, the identified relationship is very heterogenous with respect to other underlying monetary and non-monetary constraints, such as the availability of household income, childcare availability, and prevalent social working norms. This suggests that inherent traits, preferences and tastes are only able to inform participation decisions if the underlying budget constraints are fulfilled and if the decision making is not constrained by exogenously imposed norms. As a side note, the fact that I cannot identify any relationship for men is an indication for a very strong effect of social working norms on male decision making.

4. What makes this research impactful?

The identified role of locus of control for a woman’s decision-making process, as well as the prevalent importance of exogenous constraints in the relationship, has crucial implications for the widespread political discourse about low labour force participation rates of women. When discussing and evaluating political measures targeted at increasing participation rates (such as active labour market policies, quotas or childcare availability), it is extremely important to understand the boundaries of monetary incentives set by latent psychological characteristics. Considerations about the effectiveness of active labour market policies need to be aware of the large component in individual decision making which cannot be influenced by monetary incentives but rather is based on inherent personal attributes and preferences for either participation or home production.

5. What do you enjoy doing in your spare time?

Sorry, I don’t understand the question. I have two kids, what exactly is this “spare time” thing? Joke apart, I (of course) spend nearly every free minute with my husband and our two daughters. As new arrivals to this beautiful country and city, we are currently quite busy exploring the nice spots in and around Auckland and of course every single playground. 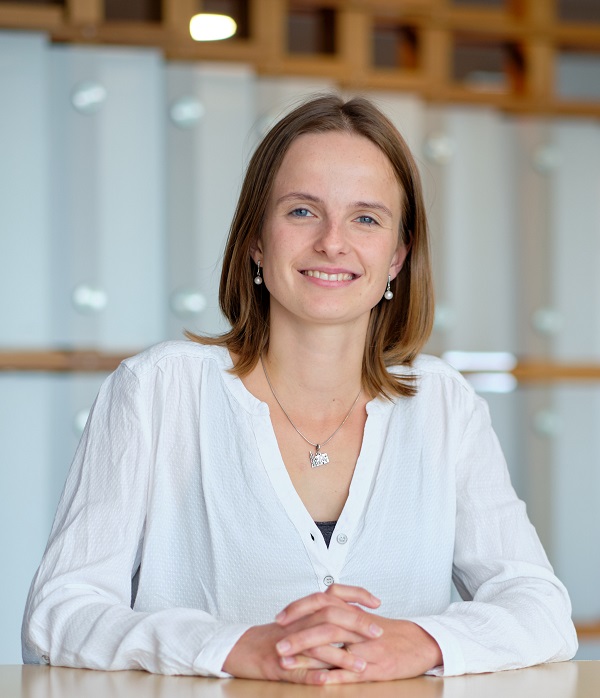 To find out more about Juliane Hennecke, her extended research expertise and academic career, please visit her academic profile.